This 90-acre countryside site nestles at the foot of Denne Hill in SE Horsham. It is free and open to all, circled by seven pedestrian access points and criss-crossed by public footpaths and bridleways. It is also on the town’s circular Riverside Walk. Its popularity is confirmed by the many cyclists, dog walkers, joggers, horse-riders, walkers and naturalists who visit all year. 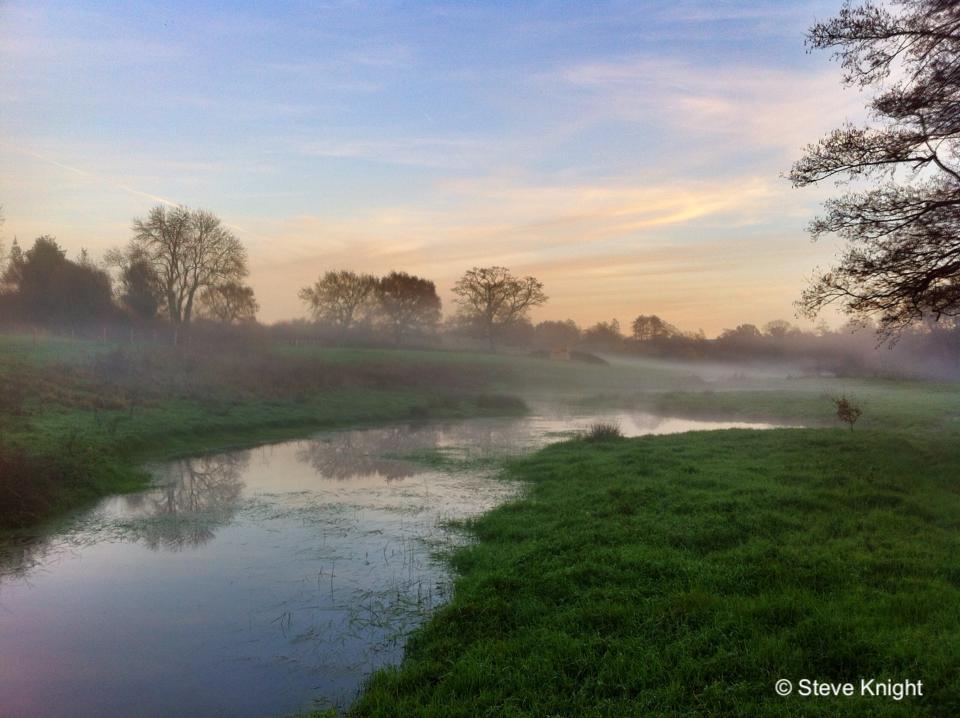 After the Norman invasion, the Chesworth estate had a high local profile with regular royal connections. Especially so in Tudor times, when Henry VIII’s fifth wife, Catherine Howard, lived as a young girl in adjoining Chesworth House. Though the fortunes of the house varied, the farm continued to be a valued resource for it and other local grand homes, including Denne Park, until the early 20th century. It continued as a working farm until Horsham District Council bought it in 1992. 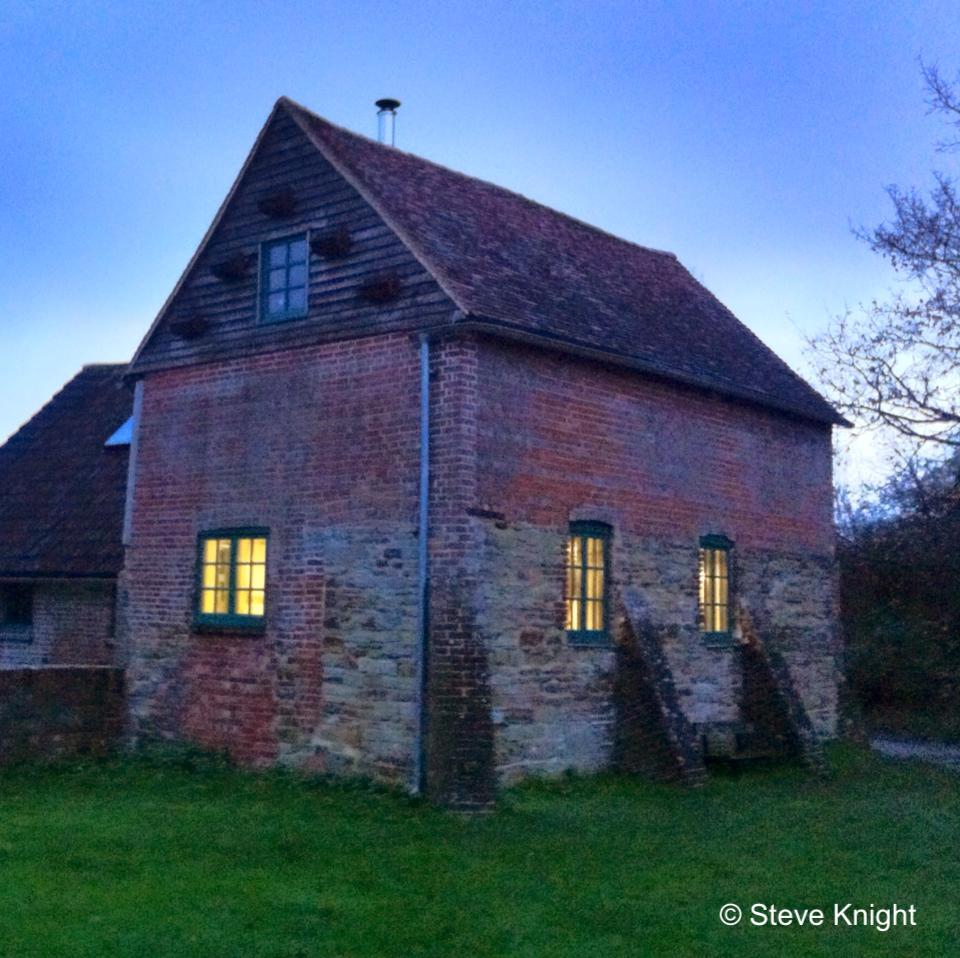 Its public fields feature meadows, ancient hedgerows, ponds and a restored, increasingly rare, area of wetland next to the River Arun, accessed by a boardwalk. Visitors may glimpse a variety of wildlife – as well as a few grazing animals – on any given walk. And, as part of its traditional farming history, countless locals remember riding ponies from the farm stables as teenagers. The remains of the milking parlour and loft are still visible in an old barn in the centre of the site, currently used as a volunteer and events centre. 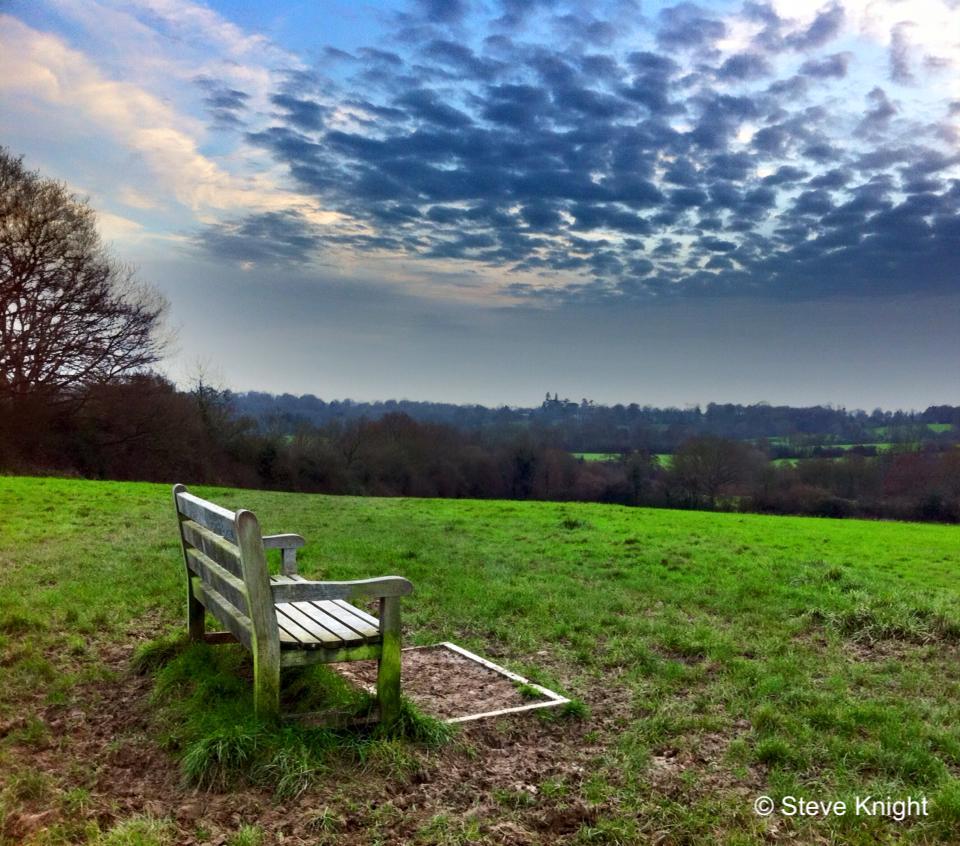 Horsham District Council manage the land with the aim of conserving and enhancing both the ecological and the agricultural heritage of the site. They are supported by the Friends of Chesworth Farm volunteers who, while sharing the same aims, also encourage a sense of community among visitors by running a membership group and hosting regular farm-based events and tasks.

While lockdown continues to be eased by the government, limiting travel and staying local can be safer. Living in Horsham and Crawley we are lucky to be surrounded by countryside and so many beautiful places to walk. In this series of posts titled Beautiful Places we are highlighting some of our members' favourite places to go to experience nature on our doorsteps for their daily exercise.

We know that getting outside in nature can have a positive impact on our mental health. Dr Mathew White, from the University of Exeter, explained in a recent BBC article, "Even a brief nature fix - 10 minutes of wind brushing across our cheek, or the sun on our skin - can lower stress."

Contact us to tell us about one of your favourite beautiful places in our district.