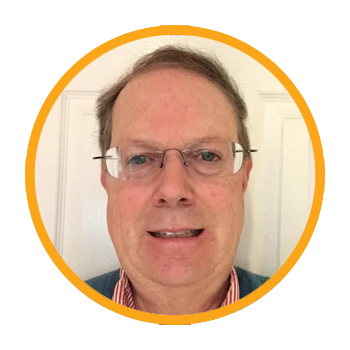 If elected as a County Councillor, Nick would work hard to alleviate the tragic consequences of the coronavirus pandemic including boosting local employment and improving the safety and quality of education, transport infrastructure and the environment.

Nick has lived in Steyning with his wife, Susanne, a local artist, and two children since 1993. During Nick’s 23 year career at Wilton Park, the Foreign and Commonwealth Office’s policy forum in Steyning, Nick progressed to Director. He wrote more than 100 reports and a book on parliamentary democracy published by the Commonwealth Parliamentary Association.

As a former chair of the Liberal Democrat European Group and former chair of the European Movement Branches Forum, Nick has spoken and debated frequently both in West Sussex and nationwide. He is widely published in the media including in the Daily Telegraph, Financial Times, British Influence, County Times, Shoreham Herald and various websites. 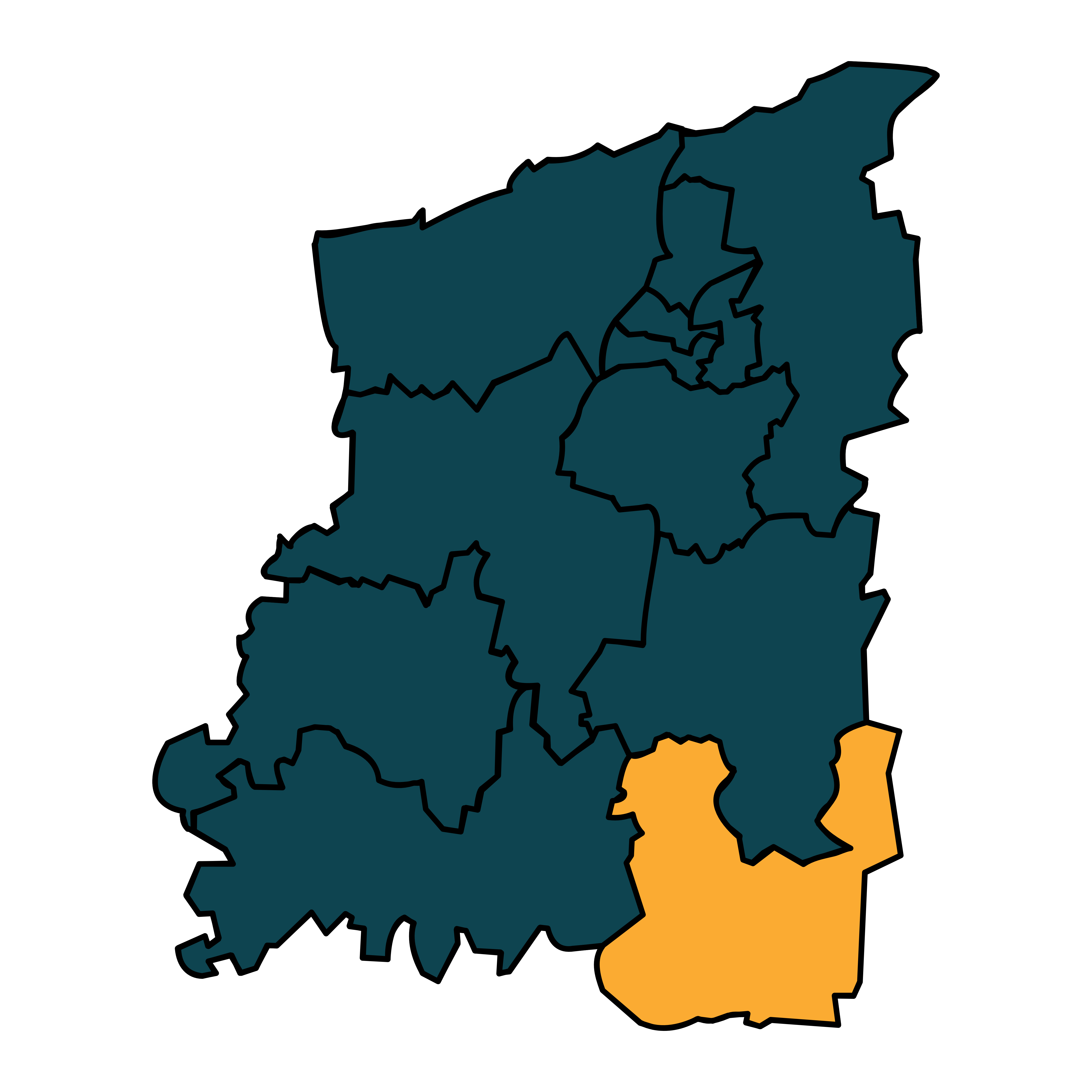 Sign our petition: Free postage to care homes, calling on Royal Mail to allow people to send cards and parcels to loved ones in care homes for free until the end of 2020.