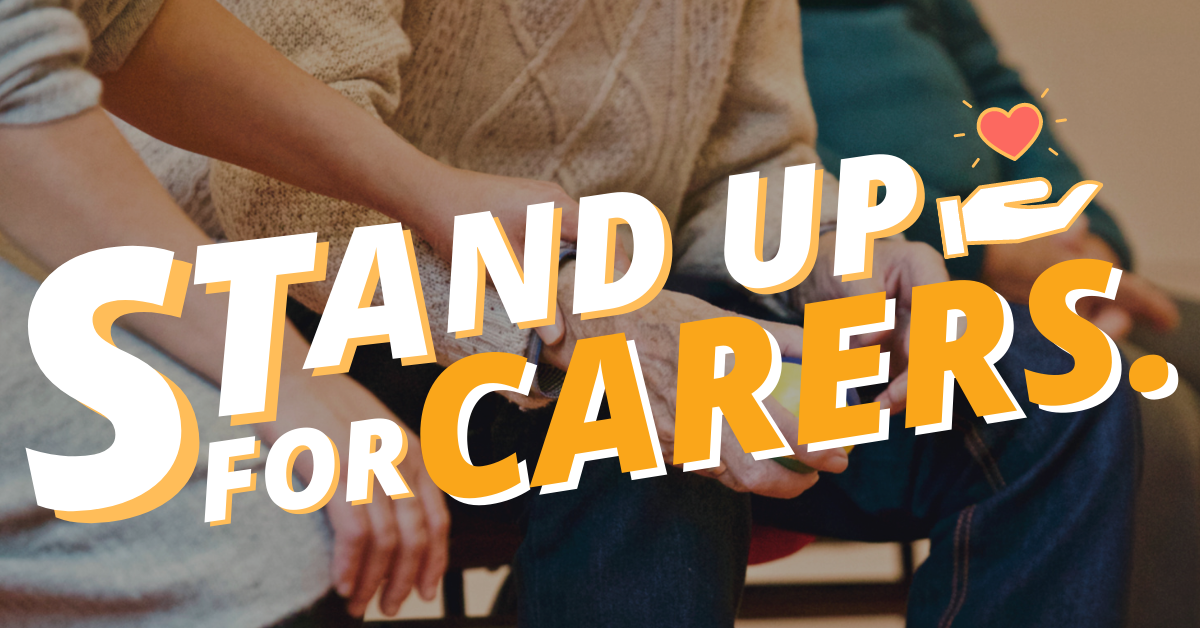 Some years ago, in my Councillor role, I chaired a Task Force on the needs of unpaid Carers’, who provide informal support to family members or friends. We were trying to identify how West Sussex County Council could better support them.

These people – and in West Sussex alone they number around 80,000 – are very important to the well-being of many vulnerable people. Without their work in looking after the people they love and care for, local authorities would have to pick up a very much larger bill, so that taxes would have to rise.

As part of our work, we interviewed a number of Carers. Several of them raised their financial situation, which was obviously an issue that the County Council could not influence directly. However, it was clear that many, if not most, Carers were extremely concerned about the financial aspects of being Carers.

Not only is the Carer's allowance set at an insulting low level – below £2 per hour - but you can't even claim it unless you provide more than 35 hours of care per week and the person you care for is eligible for particular benefits. You can't claim if you're claiming a state pension. If the person you care for goes into hospital or dies, the payments stop. If you give up work to provide the care, you don't get any compensation for lost pension contributions. The system needs radical reform, so this increase would only be a starting point.

Most people don’t expect to become unpaid Carers, it just happens. It may begin gradually, as a parent ages and you start to help with the shopping. Or it may be sudden, when a partner or parent has a stroke or an accident, or a child is found to have significant disabilities. It’s a tangled and emotionally difficult role and few people enjoy the label of ‘Carer’, thinking of themselves as fulfilling the role of a good husband, daughter, parent to a loved one.

Unpaid carers are doing a remarkable and important job in very difficult circumstances. They deserve our support.

But many carers are facing extreme financial hardship.

It is the lowest benefit of its kind – another example of how carers are too often an afterthought for many politicians.

Many unpaid carers have been struggling for months, often relying on foodbanks to feed themselves and the people they care for.

We've got to do better

Liberal Democrats are calling on the Government to immediately raise Carer’s Allowance by £1,000 a year, the same as the uplift in Universal Credit.

Carers face big challenges every single day; challenges that have been made even harder by coronavirus. A recent survey by Carers UK found that most are having to spend more time looking after loved ones during this pandemic.

Most haven’t been able to take a single break since it started. Most are simply exhausted.

And now they are worried.

We must do far more to support our carers.

The Liberal Democrats will stand up for carers and lead the way to a more caring society as we emerge from this pandemic.

Back our Stand up For Carers campaign to increase the Carer's Allowance. 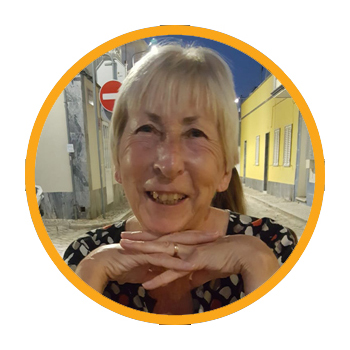