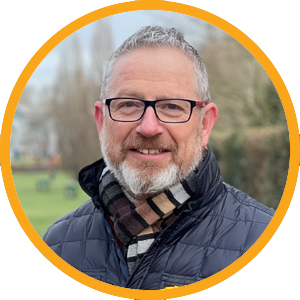 Clive Trott was first elected as Councillor for Denne Ward on Horsham District Council in a March 2021 by-election.

Clive has taken seats on both the Town Centre and Environment & Rural Affairs advisory groups, and sits on the Planning and Licensing committees. Clive participates in debates covering issues from cycling to using car parks for commercial activity, and advocates for residents on their specific issues.

‘It’s great to be able to influence events which can have a direct impact on the life of constituents. The Lib Dems form a strong opposition, holding the Tories to account for their decisions. The future for the Lib Dems looks promising, and we hope to win enough seats in May 2023 to form a Majority, and make real change and improve the lives of district residents.”

Sussex-born, Clive has lived and raised his family in Horsham for the last 20 years; his children attending St Marys School. Today they all love living in the town centre, and especially enjoy their walks in the park with Daisy, their ball-obsessed Jack-Russell.

After signing up at Horsham’s very own Drill Hall, Clive spent 20 years in the Army as an Infantry Officer, taking part in operational tours of Bosnia, Iraq and Georgia. He is currently working in a civilian capacity as part of the UK’s response to the crisis in Ukraine.

Clive, also a former UN Observer Force commander during the previous Russian invasion of Georgia, is glad to see the Horsham community standing with Ukraine and rallying around the effort. 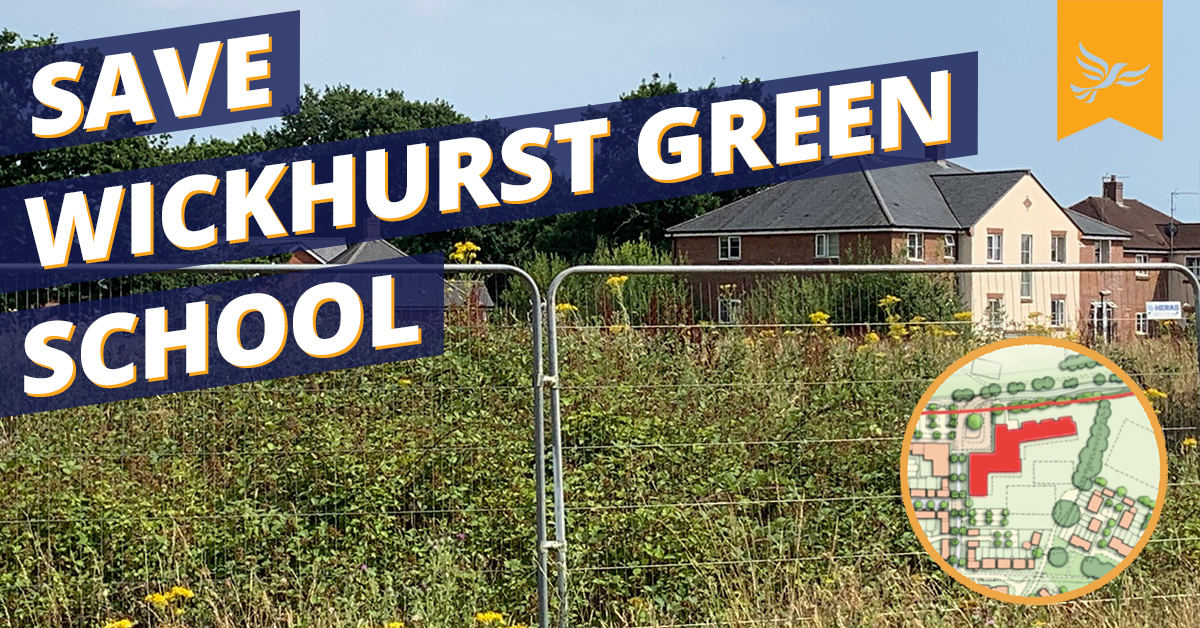