Be part of Jon's campaign. He asks:

"Throughout this campaign I am committed to listening to what is important to Forest residents and representing those views. Please respond to my Residents' Survey to make your voice heard."

Jon has been a Forest Neighbourhood Councillor since December 2019. Jon says:

“As an active member of Forest Neighbourhood Council (FNC) I’ve enjoyed representing and responding to residents’ concerns, working with Councillors from both Horsham District Council (HDC) and West Sussex County Council (WSCC) to channel issues to the right stakeholders and reach solutions. This experience has provided me with a firm foundation in the workings and services provided by HDC.”

Jon lives in Forest with his wife and two children, the elder of whom attends Kingslea Primary School, where Jon also volunteers.

Jon's priorities as a Horsham District Councillor for Forest: 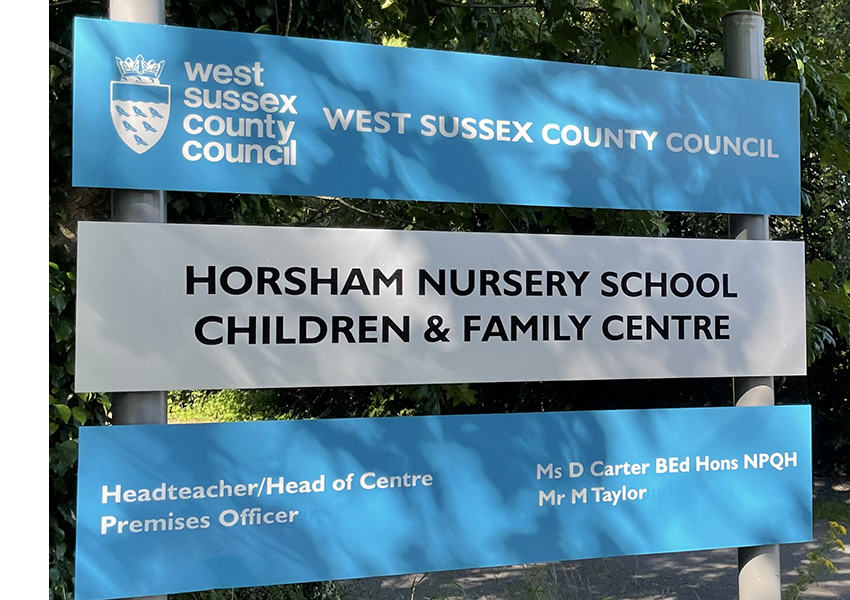 Jon has been campaigning against the harm caused to children and families by chaos and cuts at West Sussex County Council.

"Children and families have been under remarkable strain throughout the pandemic. I've seen first hand how having a free place to meet other parents can reduce isolation and build support networks."

Save our Green Spaces 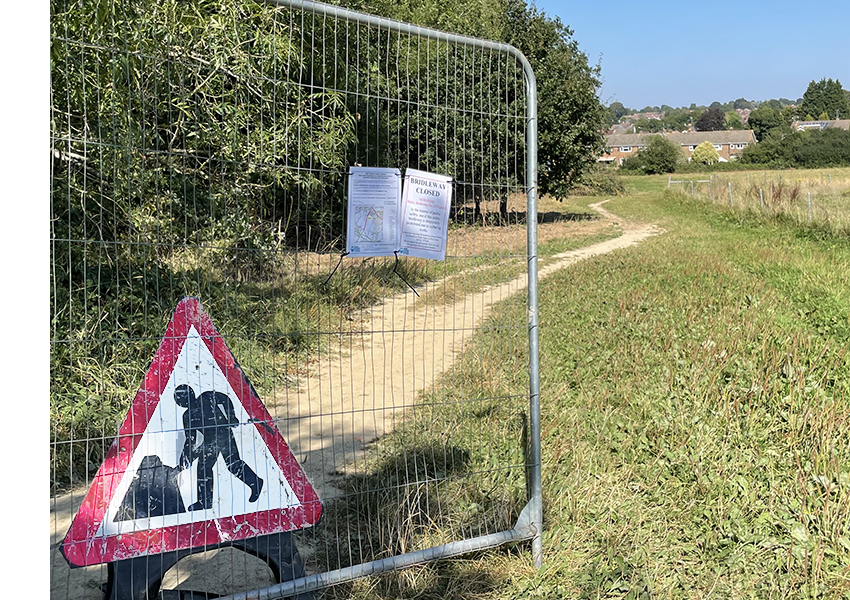 Jon worked hard to publicise the Horsham Liberal Democrats' 'Save Rookwood' campaign, cycling across town to take photos and promote the campaign on our website and social media. Jon says:

"We need to protect our green spaces, be it Rookwood, Warnham Nature Reserve, Horsham Park, or my favourite local walking destination Chesworth Farm. We cannot let development encroach on these green community assets or negatively impact their bio-diversity and ecological importance." 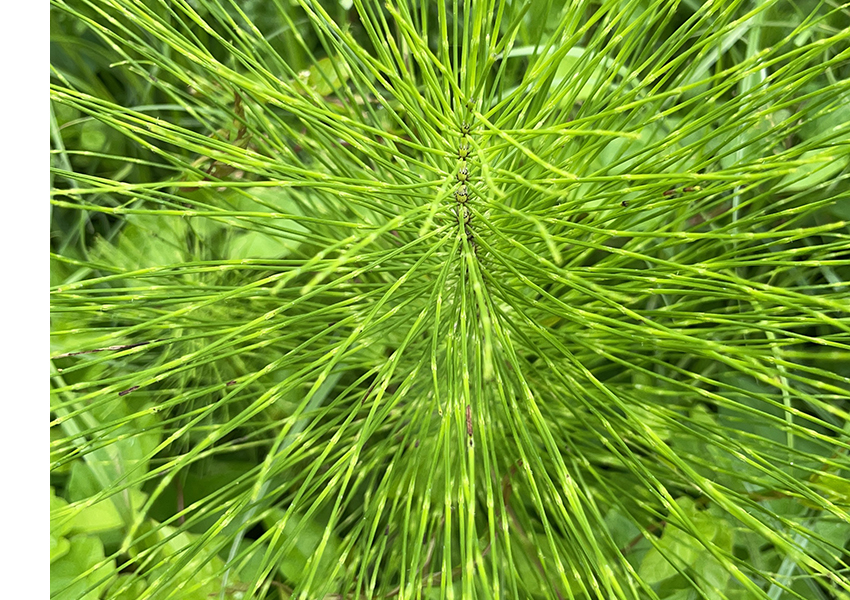 "The Conservative majority on HDC weren’t prepared to demonstrate their commitment by declaring a 'Climate emergency' in 2019, as the Liberal Democrats proposed - so we must ensure that they are now held to the commitments they have made.” 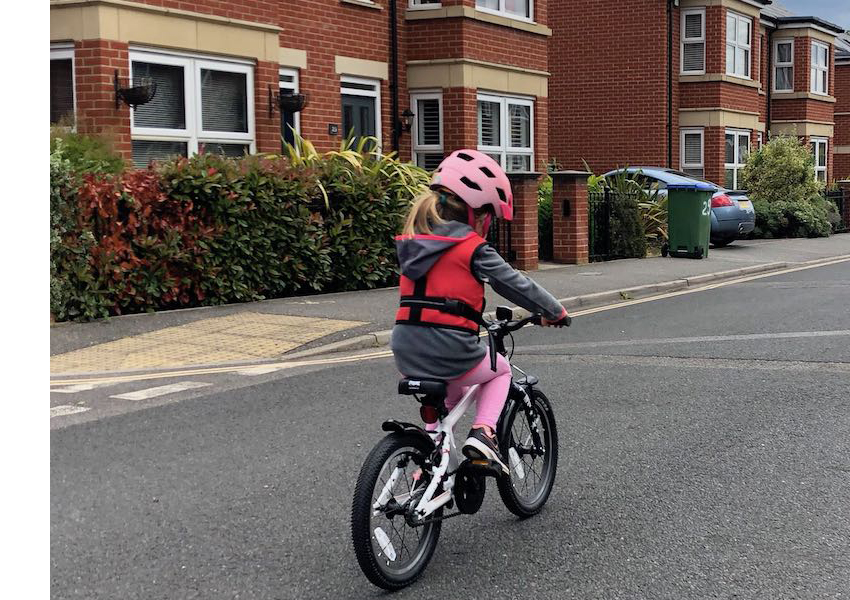 Jon believes that the streets in Forest and across Horsham need to be safer for all users. Jon says:

"The streets in Forest were built for residents not rat-running.

"Like many parents I’m afraid for my children playing on narrow pavements, walking to school and learning to cycle in roads treated as racetracks. We need to find another route into town for all the HGVs that rumble up Clarence Road. As a district councillor I will work with my Lib Dem colleagues at County Hall to improve our streets, supporting Community Highway Scheme applications to make our streets more ‘People-friendly’."

Houses for Locals, not Developers 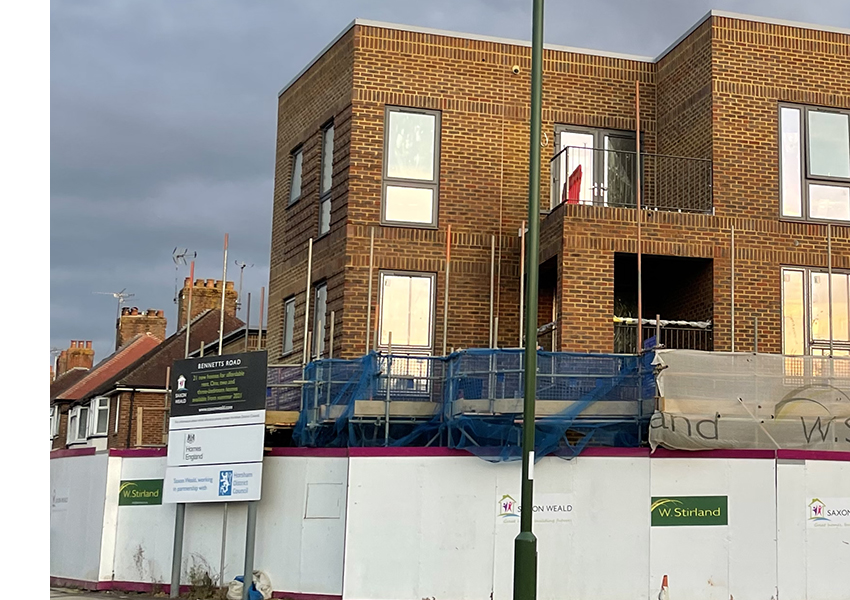 "The Local Plan which I may one day get to vote on is a problem not only for what it includes, but what it doesn’t. It should stipulate more affordable housing and infrastructure, especially GP surgeries. We should also be building to the highest green eco-standards. What is the point in building thousands of brand new houses that we have to retrofit 10 years down the line?" 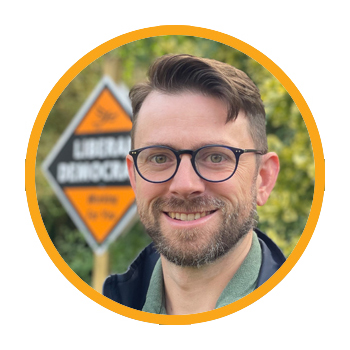 Support Jon and vote Liberal Democrat in Forest this October.