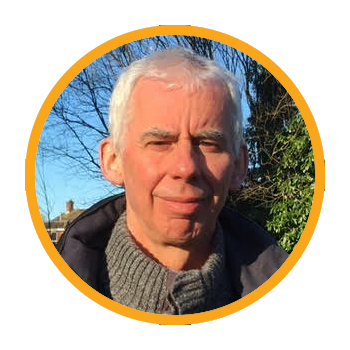 John Milne is currently a District Councillor at HDC, representing Roffey North. He’s also a Neighbourhood Councillor for Forest. Since being elected to HDC in May 2019 he has played a major role in campaigns to protect the Drill Hall and Rookwood from unsuitable development. As Lib Dem Shadow Member for Planning, he’s fighting hard to get the housing Horsham people need, not just what private developers want to build. John believes that Horsham Town is getting a raw deal from Conservative Councillors, who mostly live in the south of the district.

John has a BA in English Literature from Oxford University. He worked as a Copywriter and Creative Director in major advertising agencies such Ogilvy & Mather and Young & Rubicam. Now freelance, he’s also a writer of fiction (under a pseudonym!) which is hard work for very little pay. He lives in the town centre near Horsham station with his wife, who works for the NHS. His son is studying at university. 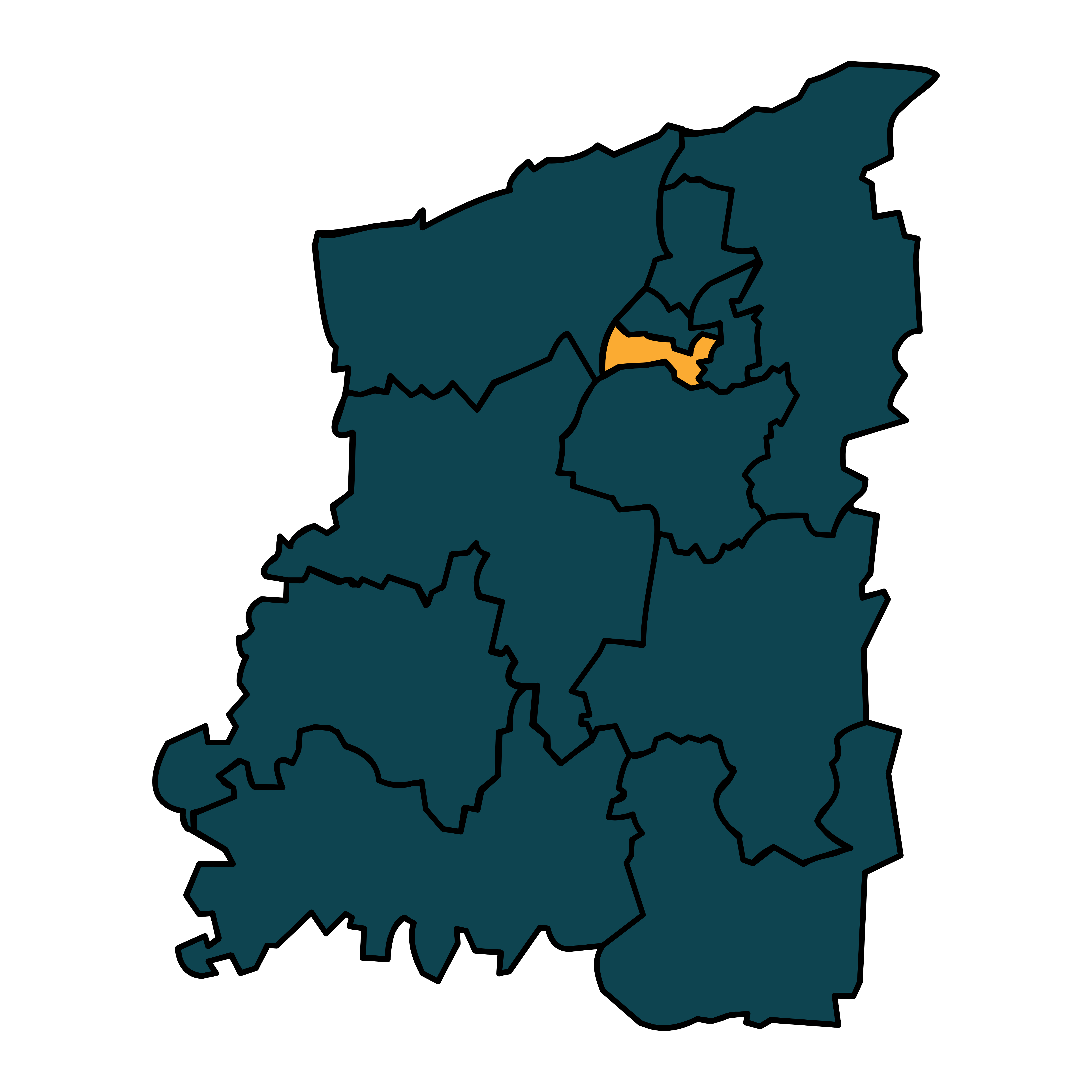