We’re delighted to announce that local Lib Dem campaigner Sam Raby has been chosen to stand as the Lib Dem candidate for Roffey South in the upcoming Horsham District Council (HDC) by-election this December.

As a District Councillor Sam would continue his campaigning work to Save our Green Spaces, He wants to see more investment in infrastructure and help to secure that social housing is included in any new developments, prioritising what residents need and not what developers want.

“I grew up in Horsham, and moved back here in 2006 because it’s such a great place to raise a family. Now that the children are off to university, I’m ready to give something back to the local community.

On Horsham District Council too many decisions are made by people far away. We need stronger protection from developers for our well-loved green spaces and ancient landscapes. We also need to recognise the value of our community facilities and spaces, and not focus on the cost-savings made by their closures.

The Lib Dems work so hard on behalf of Horsham residents. Without a strong Lib Dem presence, supported by the hard work of local campaigns, we would never have managed to challenge the Rookwood and New House farm developments and save the Drill Hall from the wrecking ball.”

Lately, Sam has been delivering FOCUS newsletters and surveys, and talking to residents on the doorstep. He’s passionate about protecting local green spaces and making sure residents get their voices heard.

“Sam Raby’s commitment to the Horsham community is clear. He would be a great addition to the Lib Dem group on Horsham District Council, strengthening the representation of Horsham town residents from within.”

Read more and contact Sam Raby about his campaign 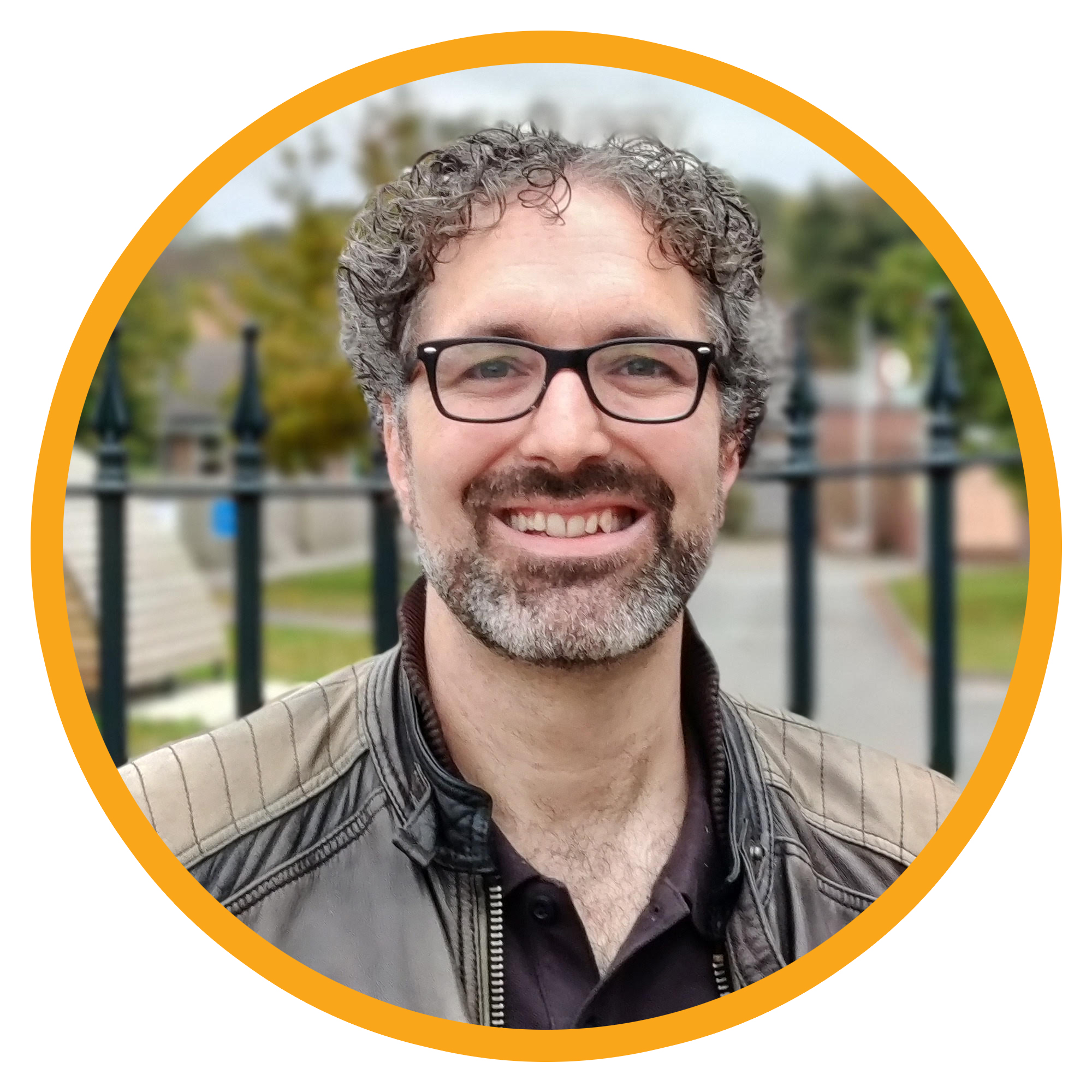 Sam Raby and the Lib Dem team have been surveying residents of Roffey, Horsham to learn about the issues - big or small - of greatest concern.

There's still time to respond to the survey; visit www.horshamlibdems.org/RoffeySurvey.