The Liberal Democrat group on Horsham District Council is pleased to confirm the election of Cllr Martin Boffey (Trafalgar Ward) as its new group leader.

Martin takes over from Cllr Louise Potter who will remain a councillor for Broadbridge Heath focused on local casework.

“I’m honoured to be taking on the role of Leader of the Liberal Democrat group at HDC. We have another challenging year ahead as our residents face the cost of living crisis following on from the pandemic. We continue to listen to residents and speak out on their behalf in Horsham and across the district.

“I would like to express our warm thanks to Cllrs Potter and Allen, who have worked tirelessly over the past years helping the Lib Dem team grow on HDC. As a group we are sad to see them step down, but are happy for them that this is due to them both being recognised with progression in their chosen careers. Our loss is their employers’ gain, but I’m very pleased they will continue in their roles representing Broadbridge Heath.”

Martin has served as Shadow Cabinet Member for Leisure & Culture, adding Finance to his remit earlier this year. As an experienced finance professional, Martin’s recent wins for Horsham include spotting the omission of discretionary council tax relief for the most vulnerable in our community in this year’s draft council budget. After he spoke out on the topic during a Cabinet meeting, the Conservative leadership later decided to include a new scheme in their final budget plans.

Cllr Boffey previously served as Chair of Horsham Trafalgar Neighbourhood Council and was instrumental in preventing the closure of the iconic Horsham Drill Hall and protecting Cootes Green in Trafalgar from sale to developers. He is also active in the newly formed 20s Plenty Horsham campaign, which is asking West Sussex County Council to update their speed limit policies to allow for communities to have a say on safer and slower speed limits. Trafalgar became the first neighbourhood council to back these proposals on Wednesday.

“I’m delighted that Martin has been elected to lead the Liberal Democrat group on HDC.  Martin has shown great dedication to the community of Horsham District and works tirelessly to ensure that residents are heard and supported.  I know that, as leader, Martin will always make the best interests of the community his absolute priority.” 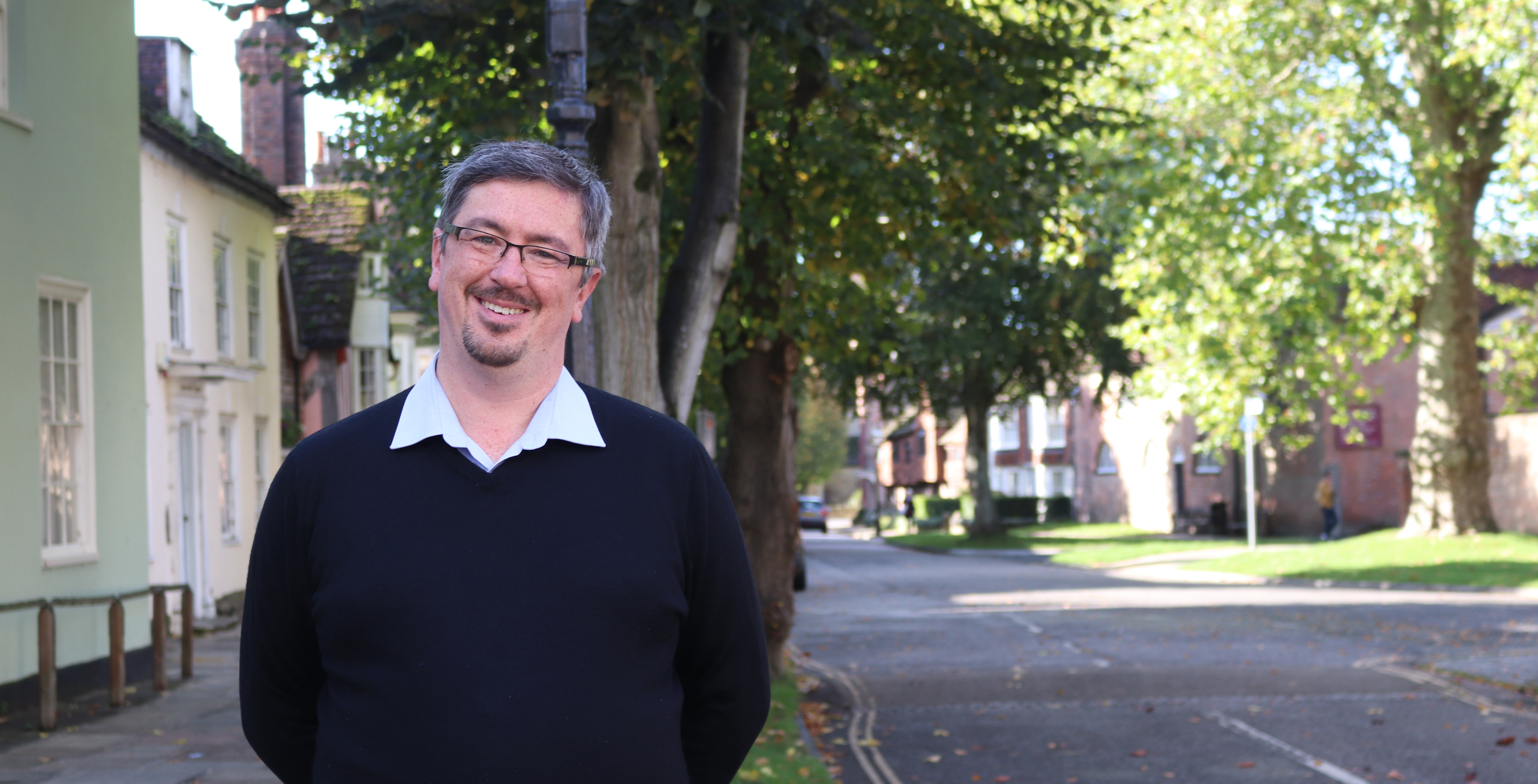