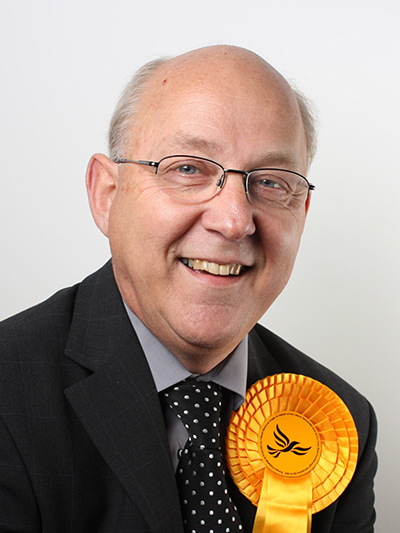 Horsham Liberal Democrats are sad to announce that Forest Ward Councillor Godfrey Newman has stepped down from Horsham District Council for health reasons.

Godfrey’s career serving the people of Horsham spanned nearly three decades. He was first elected as a Horsham District Councillor in 1991, and served as chairman of the Policy and Resources Committee during the Liberal Democrat administration from 1995 – 99.

David Skipp, fellow Forest Ward Councillor and chairman of Horsham District Council, said: “Godfrey worked hard on behalf of his residents. He was always very sharp about planning and other council matters. He will be missed immensely.”

Godfrey also stood as Liberal Democrat parliamentary candidate for Horsham at the 2010 general election, finishing second with 32% of the vote.

Former County Councillor Morwen Millson, who worked alongside Godfrey for many years, said, “Godfrey has always been a hard-working councillor, who could be relied on to investigate the issues that residents raised with him and press for action from the Council. It has been a pleasure to work with him.”

Belinda Walters, HDC Councillor for Denne recalled how Godfrey regained his seat by knocking on every single door in his target ward. She said, “Residents were delighted to meet him face to face and hear his policies and pledges. He has over the years proved time and again he deserved their support. Notably for leading the fight against development of Muggeridge Field off Brighton Road.”

Martin Boffey, HDC Councillor for Trafalgar, said, “Godfrey has always struck me as a lovely man of high intelligence, wit and integrity. The local party owes him a debt of gratitude for helping keep the LibDem flame alive on HDC from 2015-2019 which was a particularly challenging period for the party nationally.”

We hope you will join us in wishing Godfrey all the very best for the future. 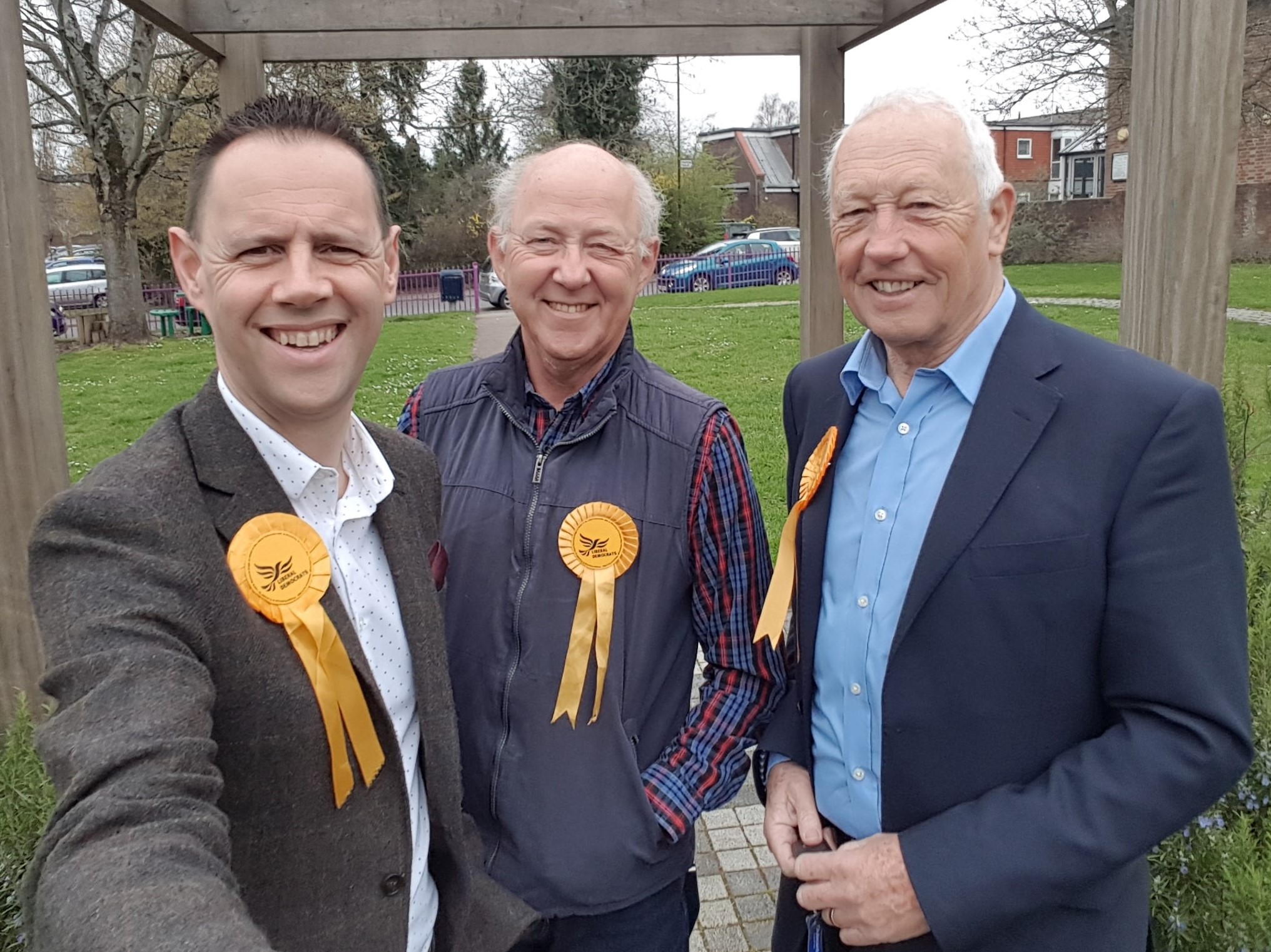