On Saturday the government instructed councils to act urgently and reallocate road space for much larger numbers of pedestrians and cyclists.

It has taken the coronavirus and a massive drop in traffic on the roads to see quite how much of our public space is normally given over to cars. There’s a stark contrast between the empty expanse of tarmac on our roads and the people on our pavements who don’t have enough space to pass without breaking social distancing. 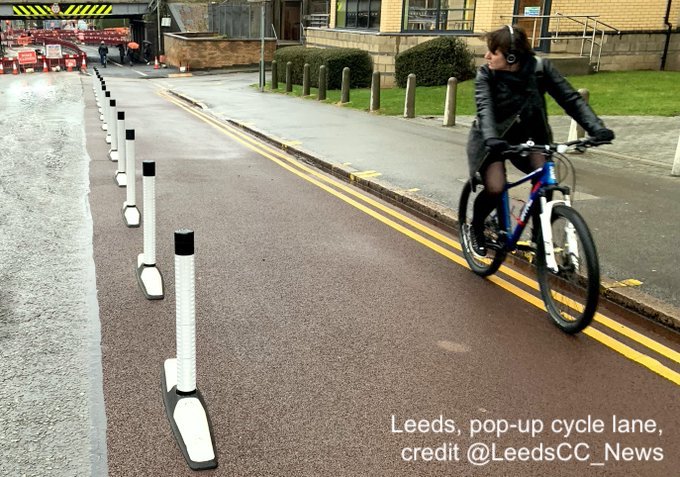 Everyone will benefit from better provision for walking and cycling. Horsham Liberal Democrats are calling on Horsham District Council and West Sussex County Council to take urgent action.

Without action, we will see a rush back to the car. Time is short; traffic levels are already rising again. As the number of cars increases, key workers and families who have been cycling during the lockdown will be squeezed off the roads. Those who previously used public transport will either be forced into cars or find themselves stranded.

We will face a crisis of congestion and air pollution. The improved air quality during the lockdown is estimated to have already saved well over a thousand lives and indications are that there is a significant link between COVID-19 recovery and fitness.

Some journeys, especially longer ones, will still need a car but imagine how much easier those would be if the 40% of all trips that are under 2 miles weren’t also being done mostly in cars?

We are being left behind. Many councils across the country have already taken rapid action and the resulting key worker corridors and health routes have been incredibly well-received by residents. 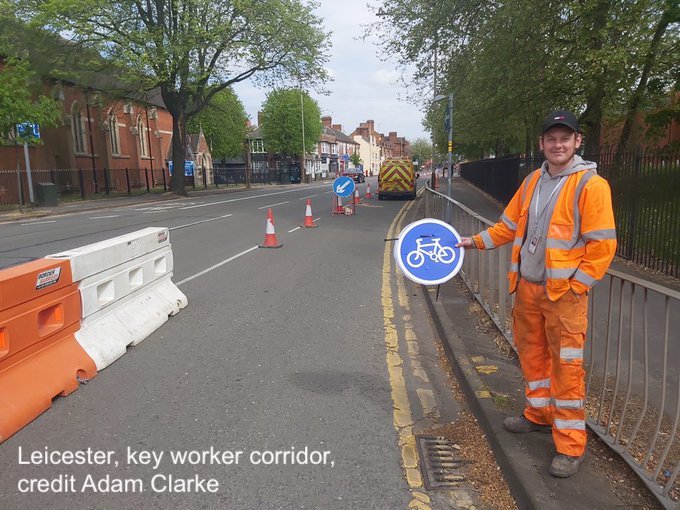 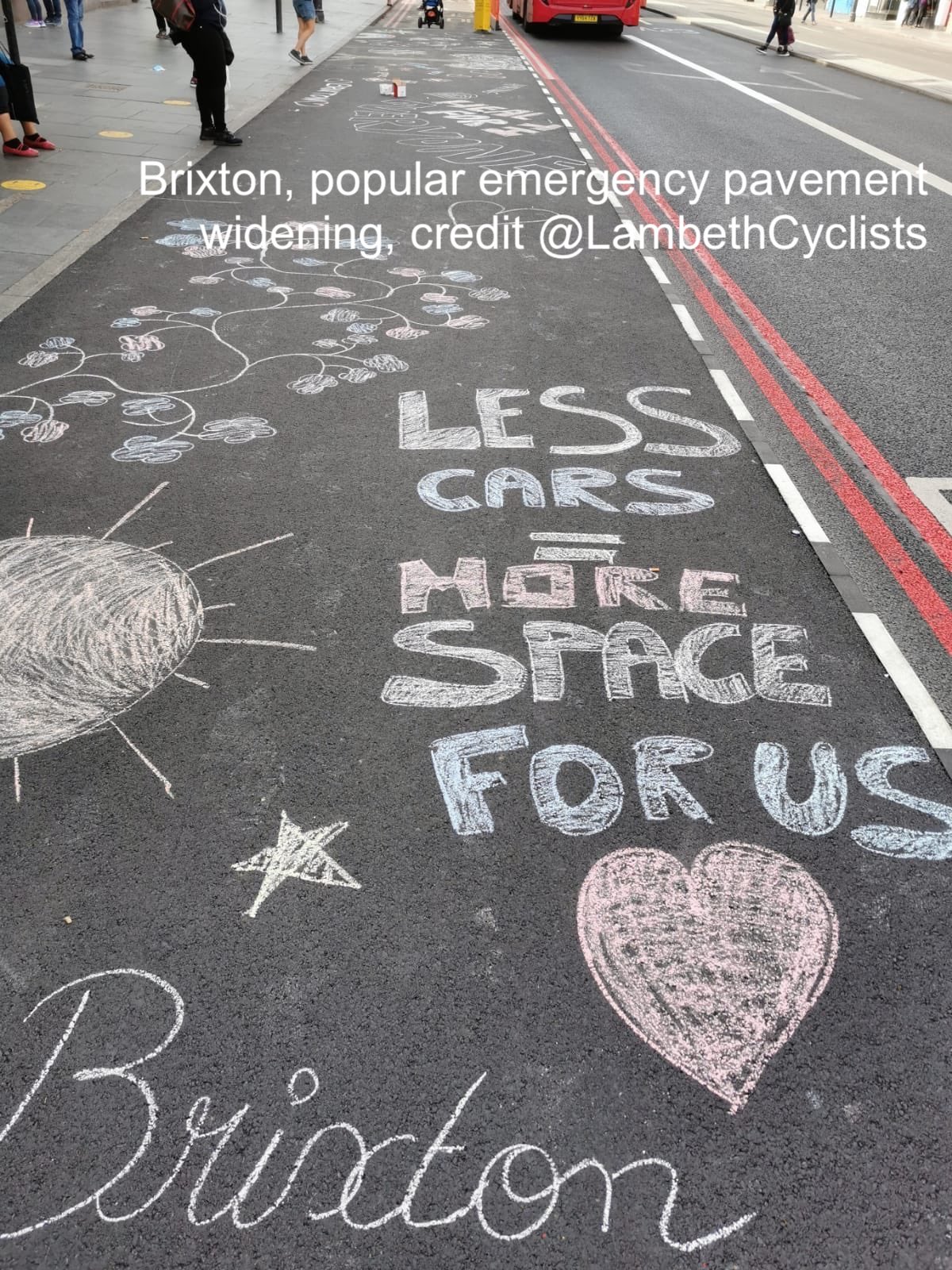 We are calling on Horsham District Council and West Sussex CC to:

You can help by letting us know the places in Horsham and across the district where you'd like to see a wider pavement, a pop-up cycle lane, slower traffic, or non-essential traffic restricted to make space for social distancing. 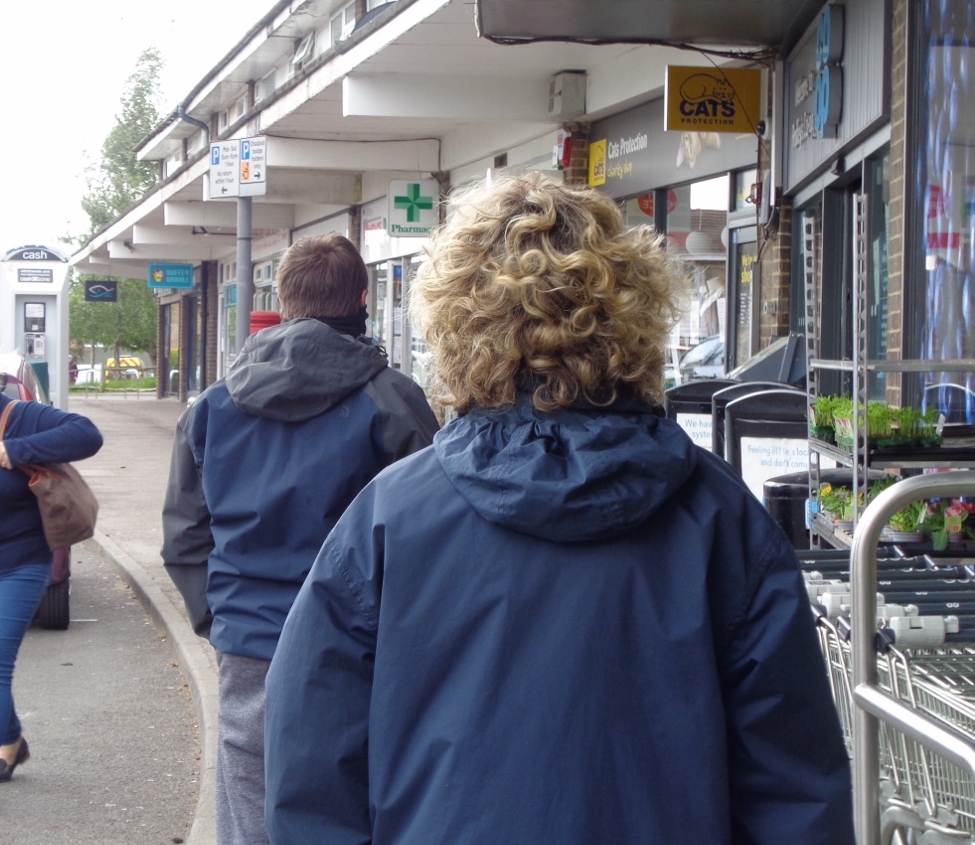 At Roffey parade, removing parking on one side of the road could give space to pass the queue for the shops. [Credit R Fletcher] 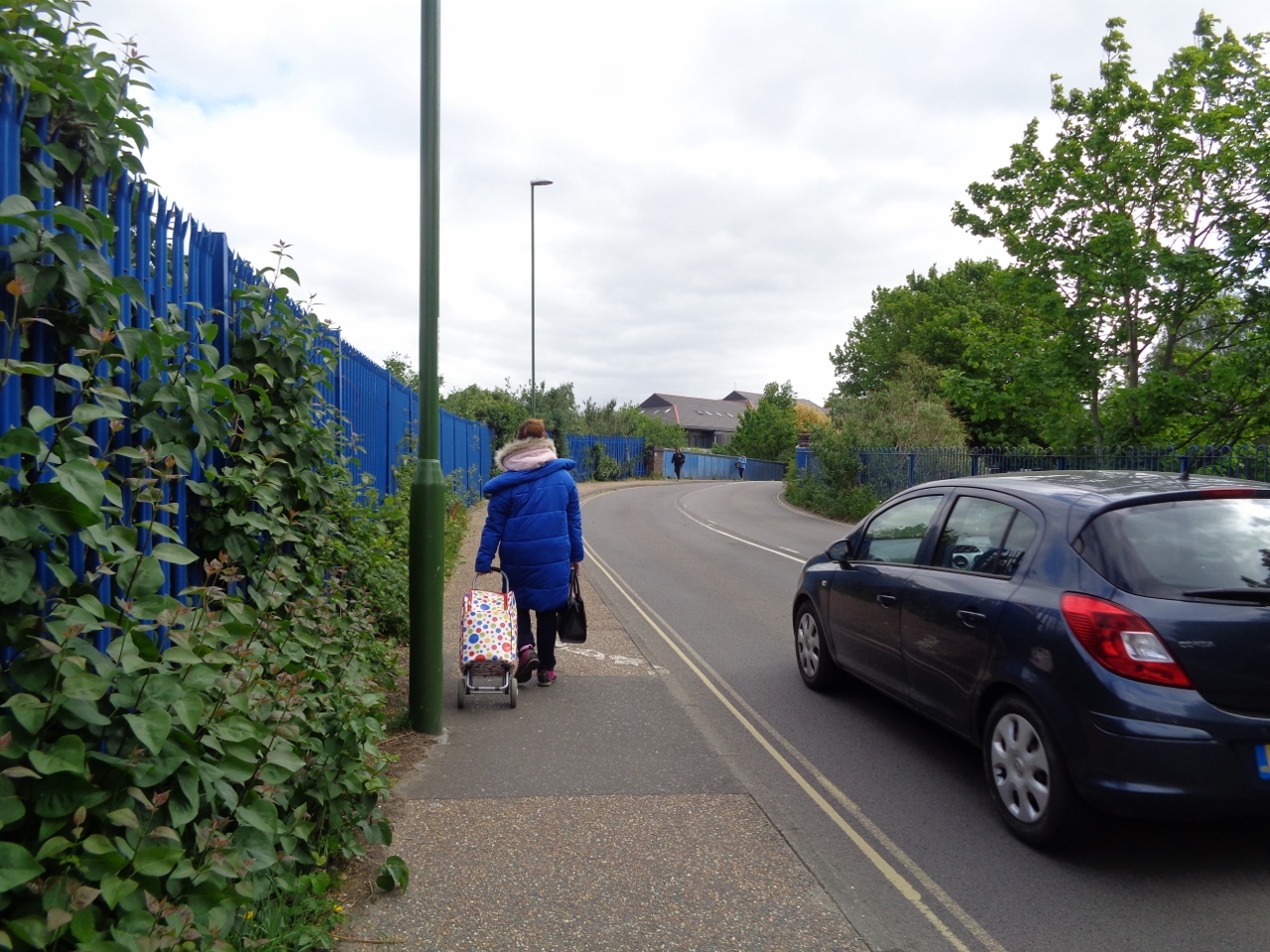 On North St bridge, a pop-up lane could give space for walking and cycling. [Credit R Fletcher] 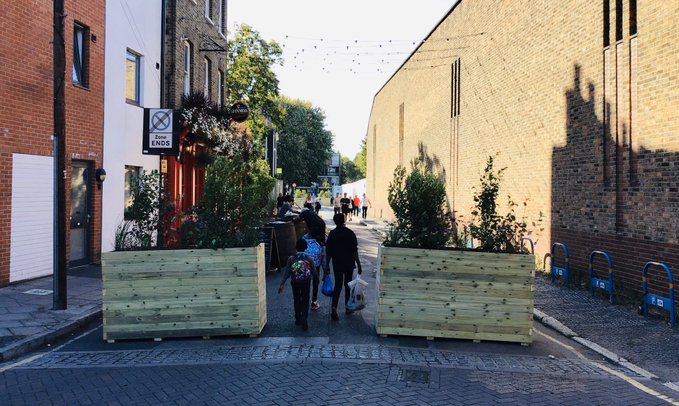 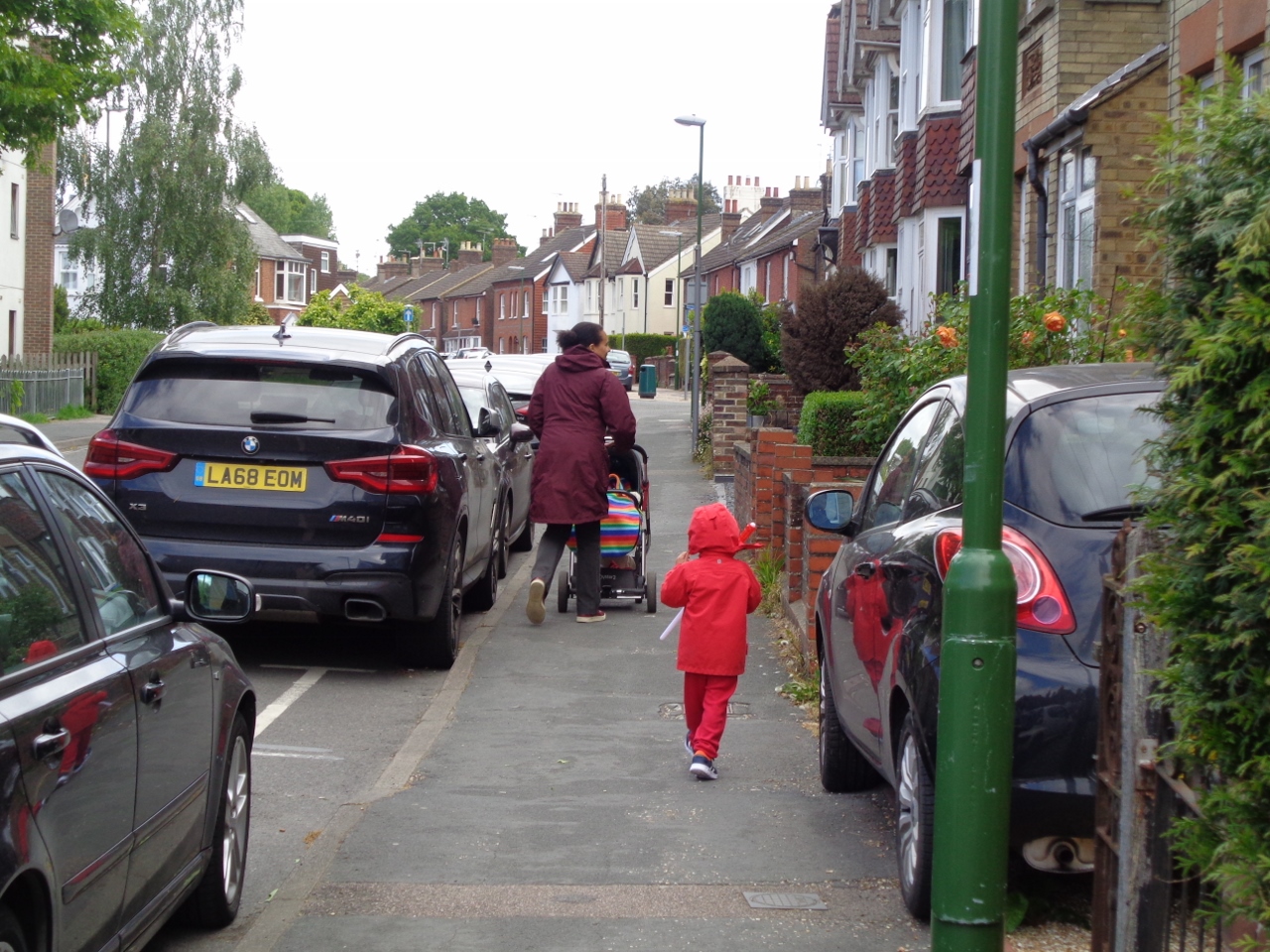 Restricting through traffic at New Street would enable pedestrians and cyclists to use the road safely.  [Credit R Fletcher]