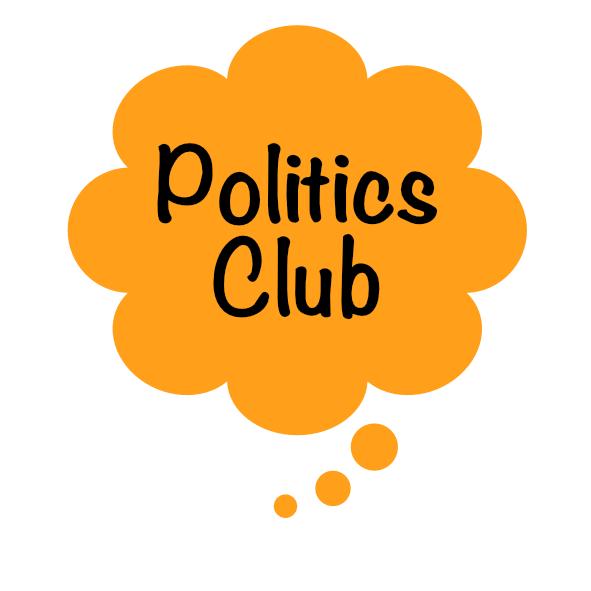 Progressive Alliance- To be or not to be?  Discussion led by David Warren. Report by Oliver Farley 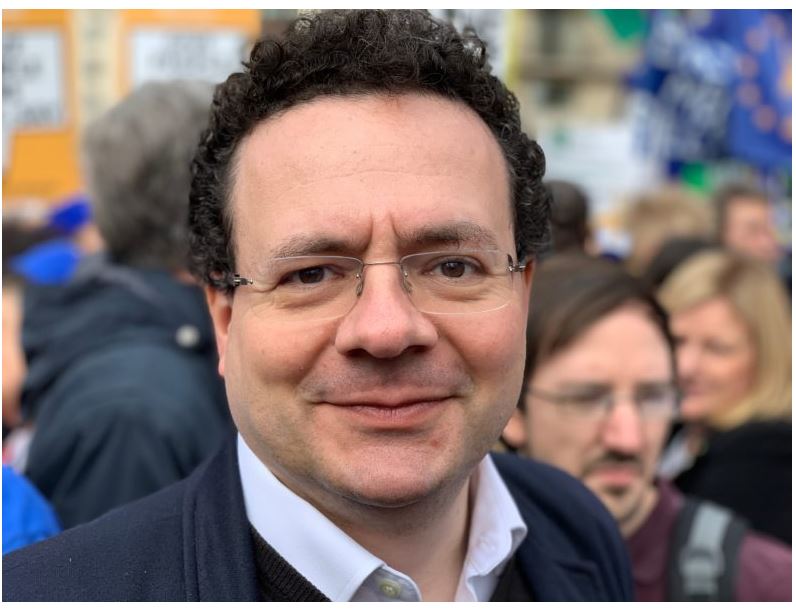 The Politics Club met again on Tuesday evening, 13 May, for another hour and a half of lively debate, this time on the subject of proportional representation and its desirability.

As analysis of the latest election results fills the news channels, I find myself irritated (though sadly not surprised) by two things:

Horsham Liberal Democrats had a great day in the local elections, gaining another county seat in Horsham East, holding Riverside and Hurst and coming within a few votes of a clean sweep by taking Holbrook. They also won the district by-election in Trafalgar ward, retaining the seat with an increased majority.

In conversation, Nigel and Alex discuss;
- The County Council's responsibilities for local transport and infrastructure.
- Providing evening and Sunday bus services.
- Demand responsive bus services for rural areas.
- The current state of the roads.
- Solutions for repair of the roads, including use of recycled material to reduce enviromental impact.
- The impact of Covid-19 on public and private transport.
- The number of HGVs on unsuitable local roads and solutions.
- Enforcing cycle and pedestrian routes in new developments and possible solutions for current routes.

Why does my Council Tax keep going up?

Residents across the Horsham District are currently receiving their council tax bills for 2021/22 and understandably asking "why does my council tax keep going up when services keep being cut?"

So wrote Erasmus, the Renaissance scholar after whom the EU’s student exchange scheme is named. Those who know about education were adamant of the need for the UK’s youth still to be able to take part in the scheme after Brexit. The Liberal Democrats supported this in Parliament, but the Tories voted the amendment down. However, on the 16th January 2020, everyone was reassured because during prime minister’s questions, Mr Johnson said: “There is no threat to the Erasmus scheme. We will continue to participate. UK students will continue to be able to enjoy the benefits of exchanges with our European friends and partners, just as they will continue to be able to come to this country.” When criticised for not allowing the amendment, Mr Johnson said the MP was “talking through the back of his neck”. The Universities Minister later claimed the amendment was “game-playing by opposition parties”.

Anyone who’s tried to use Horsham’s Hop Oast Recycling Site lately will know it’s been in complete chaos. Restricted opening hours have caused hour-long queues extending all the way up to the A24 roundabout. They frequently block the entrance to the Park & Ride.

Thanks to county councillor Kirsty Lord (Lib Dem Hassocks and Burgess Hill South) action is at last being taken. Conservative-led County Hall has accepted her suggestion to switch to summer timetables immediately, instead of waiting till 1st April.

The recycling service is struggling because of repeated attempts by the Conservatives to cut availability. They’re now experimenting with a new booking system at five sites in West Sussex, including Horsham. Residents will be required to book a slot in advance and only one visit per week will be allowed.

The reality is, recycling centres are an essential service. The more they try to cut, the more it costs us to deal with fly-tipping.